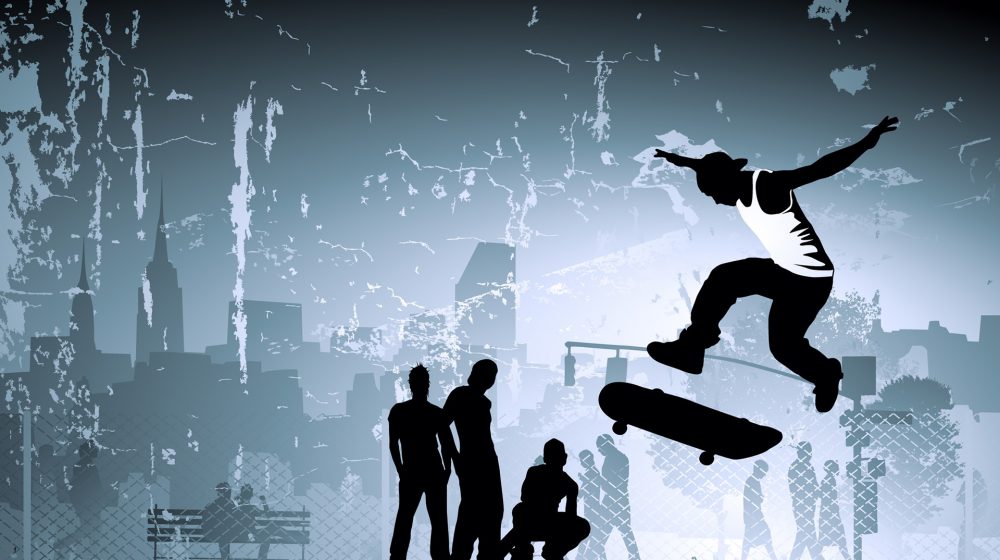 Open youth ministry is the opening of church youth groups to allow them to be places where young people can hang out in an implicitly Christian environment. The idea being that non-Christian young people will recognise something different about the group (the loving atmosphere, or the time devoted to the group by the leaders) and want to know more.

In my 14 years experience in youth ministry so far (at the time of writing), I have encountered several versions of open youth ministries, all of which appear to have repeating life-cycle, to some degree or another. In this article, I put forward my own observations on this cycle for comment and discussion.

The cycle is as follows:

It is important to point out that this is my own observation of open youth ministry initiatives and the cycle I have defined is my own formulation of what I observe. Over time I shall endeavour to try to find and reference other youth ministry professionals who have (or have not, as the case may be) observed a similar pattern emerging. 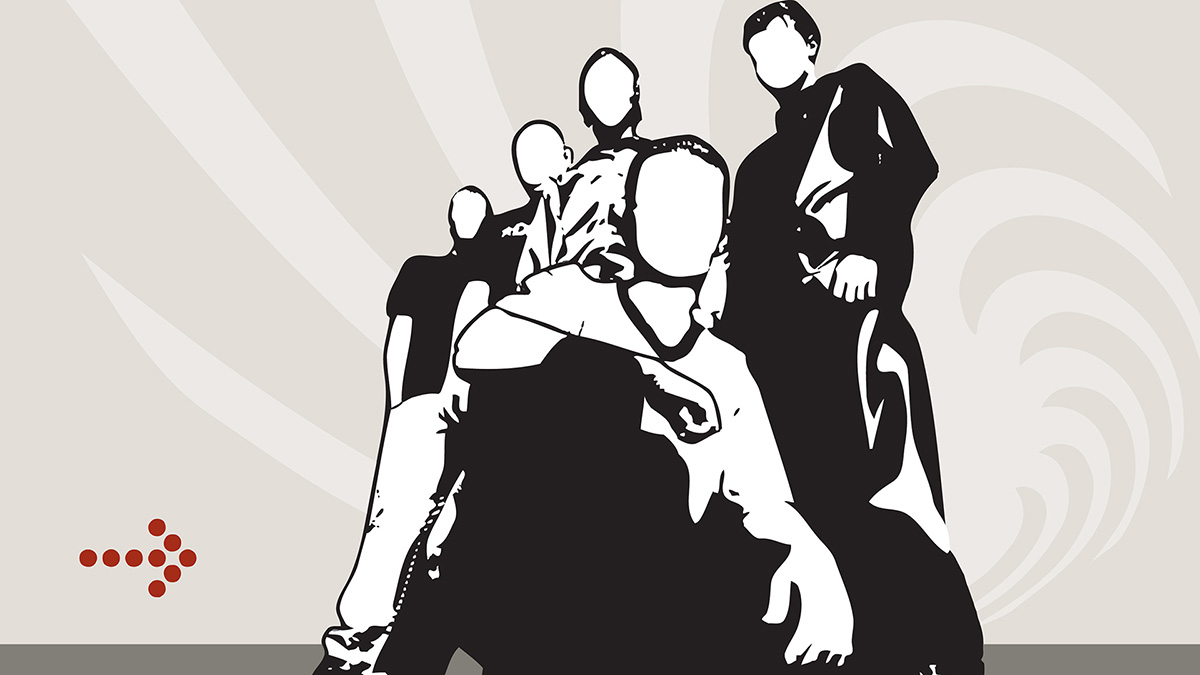 The reason for being a member of the group begins to shift from hearing more about Jesus to ‘hanging out’ or play games. The Gospel is no longer the focus of the members attending the group (even though the leaders have this as their primary goal). Instead the games, activities or ‘hanging out’ become the focal point.

What began as well intentioned outreach eventually becomes an unhelpful process. Non-Christian teenagers begin to invite other non-Christian friends to the youth group for the same reasons above:

This inversion of members begins to influence the programme of the youth ministry more and more. The programme of the group actually begins to work against the Gospel. That is, any mention of Jesus or the Bible is seen as something ‘to sit through until we can play games’.

Consequently, the leaders are put under great pressure to reduce the amount of Christian content more and more. More often than not (with non-Christians in the majority) Christianity is made fun of and any mention of Jesus is met with disinterest and verbal abuse to some degree or another.

It is no surprise that most Christian members feel isolated. The group becomes a hostile place for Christians, especially in perception (as members see leaders receiving derogatory comments for being Christians). Hence, the gap between the Christian members and the non-Christian teenagers begins to widen. The same isolation gap appears and grows between the leaders and the members (both Christian and non-Christian) as the role of the youth group leaders is reduced to crowd control and policing.

Christian members either stop coming to the group, or two cliques form within the group: the Christian minority and the non-Christian majority. Thus, relationship building – the very purpose of such open youth ministry – slows down to a minimum or even stops entirely at both peer-peer and leader-member levels.

The lack of input from the culture-engaging word of God allows contemporary culture to permeate the group more and more. The group is now effectively operating as a secular youth club as opposed to a Christian youth group.

Therefore, occurrences of teenage level social issues increase in the group. These include uncontrollable and/or inappropriate behaviour, verbal abuse directed at leaders and other members, alcohol or drugs being brought on site or consumed/taken before attending the group, vandalism of property, etc.

Before long, the group reaches a crisis point. This may manifest itself in a number of ways, such as:

The overall youth group leader closes the group for a time, in order to restore and reopen the group at a more effective and manageable state yet still operating on the basis of an open youth ministry model. Hence, the cycle resets to the initial state of Outreach.

In an effort to bring young people into our churches, we often adopt an approach that seems to engage with teenagers in a way that is culturally accessible and relevant. However, in doing so, discipleship driven by God’s word is sidelined and neglected in our youth ministry programmes. Mark Ashton and Phil Moon provide a helpful corrective on this approach:

Therefore, our youth ministries needed to refocus their programmes and format back on to growing and nurturing discipleship of Jesus in young people from God’s word. The cultural awareness and relevance of the Gospel is found in Christian teenagers witnessing Christ to their friends, and this all the more as they are nurtured from the word of God in our youth ministry programmes.